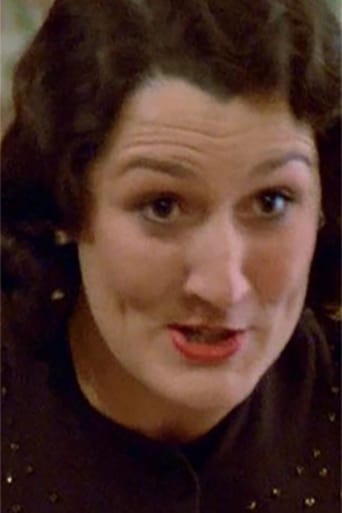 Rachel Bell (born 1950) is an English actress. Bell has many television credits to her name and has been associated as a long-running character with three series: Margaret Holmes in Grange Hill (1997–2002); Edith Pilchester in The Darling Buds of May (1991–1993); and Louise, the overbearing chair of the divorcee support group in Dear John (1986–1987). She also appeared in the Doctor Who story The Happiness Patrol (1988) and the Only Fools and Horses episode "To Hull and Back" (1985). Her films include Sweet William (1980), Red Mercury (2005) and the 2008 Keira Knightley film, The Edge Of Love. In 2010 she played Hyacinth Bucket in a theatrical adaptation of the BBC situation comedy Keeping Up Appearances that toured the UK. In 2017 she took on the recurring role of Eve Haskey, mother of doctor Al Haskey, in the BBC daily drama series Doctors. From Wikipedia, the free encyclopedia