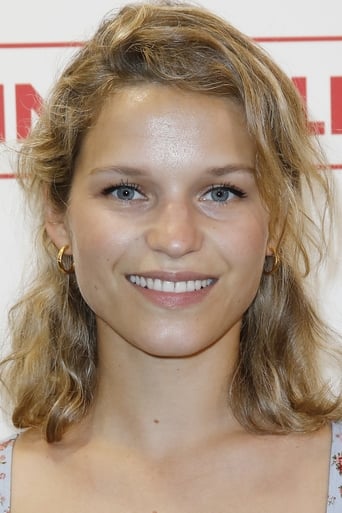 Margaux Châtelier (born March 21, 1990) is a French actress known for her role in the 2013 film Belle and Sebastian and its 2015 sequel, Belle & Sebastian: The Adventure Continues. She appeared as Annalise de Marillac in the Starz series Outlander in 2016. Source: Article "Margaux Châtelier" from Wikipedia in english, licensed under CC-BY-SA 3.0.