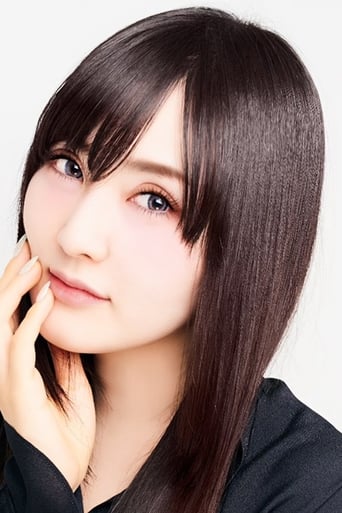 Eri Kitamura is a Japanese voice actress and singer who is affiliated with Early Wing. She is known for voicing prominent roles in anime such as Karen Araragi in Bakemonogatari, Ami Kawashima in Toradora!, Saya Takagi in Highschool of the Dead, and Sayaka Miki in Puella Magi Madoka Magica. In addition, she provided the voice for Vocaloid CUL-REBIRTH. She is known to be an amateur manga artist in Japan in her spare time. (Wikipedia)