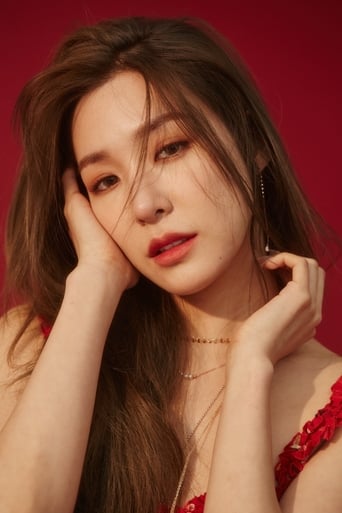 Stephanie Young Hwang, (Hangul: 티파니; born August 1, 1989 as Hwang Mi-young) better known by her stage names: Tiffany, Tiffany Hwang, or Tiffany Young, is a Korean-American singer and actress. Tiffany became a member of Girls' Generation in 2007, as a lead vocalist. She later became a member of their first sub-unit TaeTiSeo (TTS) in 2012. In May 2016, she made her solo singing debut with the single, "I Just Wanna Dance." After a ten-year career in South Korea, Tiffany is currently continuing her career in the USA. She released her first English solo-song, "Remember Me" and first English solo-album, "Over My Skin" in 2018.