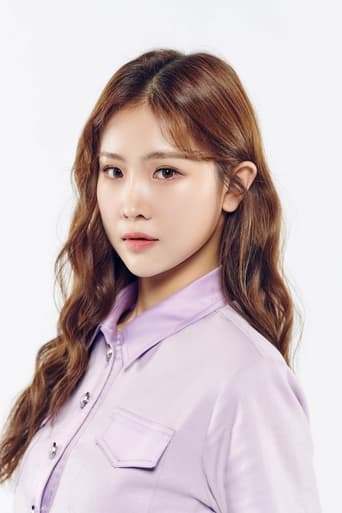 Xu Ziyin, internationally known as Roada Xu, is a Chinese singer from T Entertainment. As a teenager, she passed trainee auditions for CUBE, JYP and SM, but did not sign as a trainee. She graduated from Beijing Film Academy. In 2018, she participated in her first singing and dancing TV competition, and made her actress debut a year later. She also entered iQIYI's idol program Youth With You 2 in March 2020, where she reached the finale. Aside from Mandarin, Xu is also fluent in English and Korean.