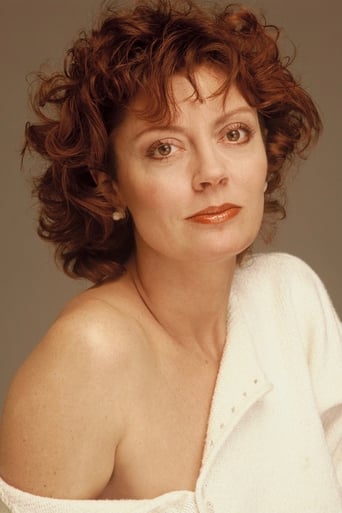 Susan Abigail Sarandon (née Tomalin; born October 4, 1946) is an American actress and activist. She is the recipient of various accolades, including an Academy Award, a British Academy Film Award, and a Screen Actors Guild Award, in addition to nominations for a Daytime Emmy Award, six Primetime Emmy Awards, and nine Golden Globe Awards. In 2002, she was honored with a star on the Hollywood Walk of Fame for her contributions to the film industry.