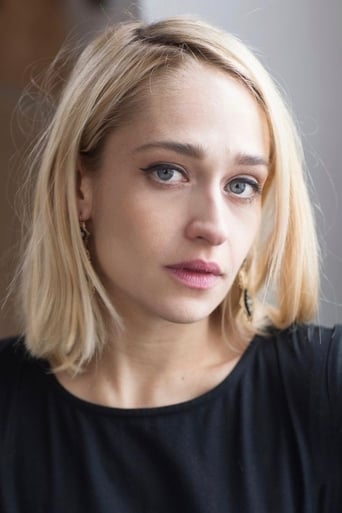 Jemima Kirke (born 26 April 1985) is a British-born American artist and actress best known for her role as Jessa Johansson on the television series Girls. She made her feature-length debut in the independent film Tiny Furniture, as a favour for her childhood friend Lena Dunham, although her actual film debut was in the indie short film Smile for the Camera.