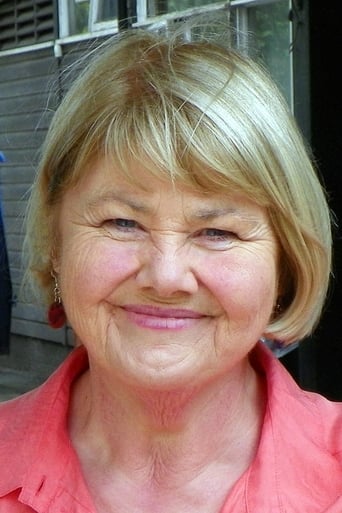 Annette Badland (born 26 August 1950) is an English actress known for a wide range of roles on television, radio, stage, and film. She is best known for her roles as Margaret Blaine in the BBC science fiction series Doctor Who, Mrs. Glenna Fitzgibbons in the first season of Outlander, and Babe Smith in the BBC soap opera EastEnders.