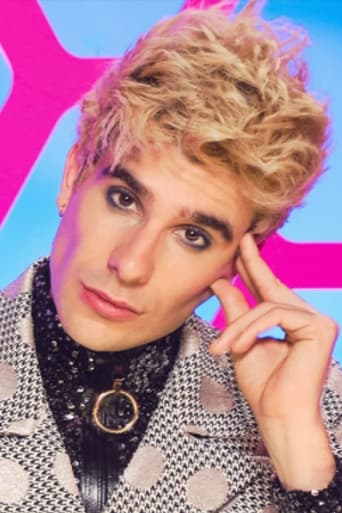 Javier Calvo Guirao (born January 21, 1991) is a Spanish actor, stage director and film director. He is the best known for his role of Fernando 'Fer' Redondo in the Antena 3 series Física o Química and for creating and directing the musical La llamada together with Javier Ambrossi, as well as co-directing its film adaptation. From Wikipedia, the free encyclopedia