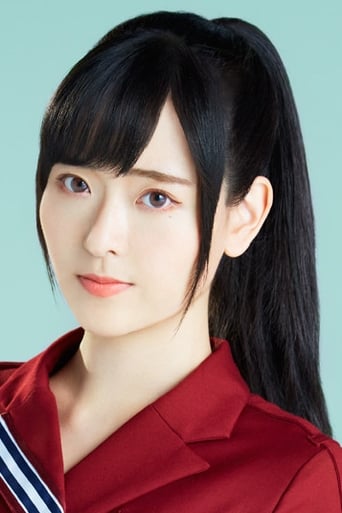 Sally Amaki (天城サリー, born April 26 2000) is an American singer and voice actress based in Tokyo, Japan. She is a member of the voice acting idol group 22/7 which debuted in 2017, and is the group's "overseas representative." Within the group, she appears both as herself and as the animated character Sakura Fujima (藤間 桜, Fujima Sakura), for whom she provides the voice and motion capture.