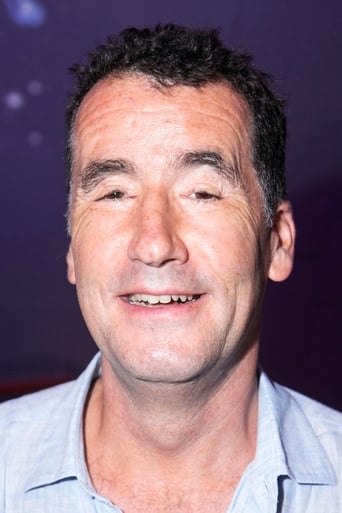 Tim McMullan is a British actor, notable for his stage and television work. He trained at the Royal Academy of Dramatic Arts. His stage work has included a 2008 adaptation of The Misanthrope alongside Damian Lewis and Keira Knightley along with the 2003 adaptation of His Dark Materials, the 2009 Shakespeare's Globe production of As You Like It and work for Complicite.