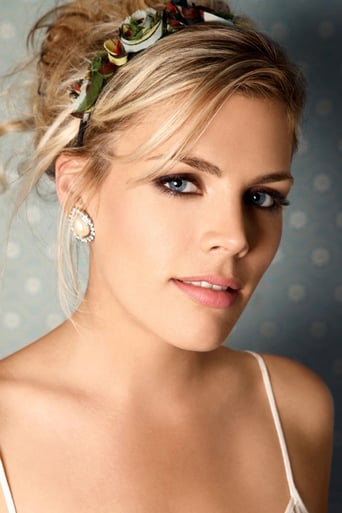 ​From Wikipedia, the free encyclopedia.   Elizabeth Jean Philipps (born June 25, 1979), known professionally as Busy Philipps, is an American film actress, perhaps best known for her supporting roles on the television series Freaks and Geeks and Dawson's Creek. She has also performed significant roles in films like The Smokers (2000), as Karen Carter, the drama film Home Room (2002) as Alicia Browning, she appeared in White Chicks (2004), played a supporting role in Made of Honor (2008) and appeared in He's Just Not That Into You (2009), starring Jennifer Aniston, Scarlett Johansson and Drew Barrymore. Currently, she plays Laurie Keller in the television series Cougar Town. Description above from the Wikipedia article Busy Philipps, licensed under CC-BY-SA, full list of contributors on Wikipedia.