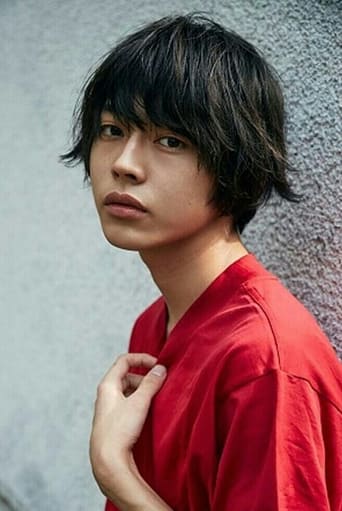 Kura Yuki was born in Osaka on December 19, 1999. He is a Japanese actor ad model. In 2018, he was scouted by Sony Music Artists who saw a photo of him published in the men's fashion magazine MEN'S NON-No and subsequently entered the entertainment world. He made his debut as an actor in 2019 with his role in "Trace".