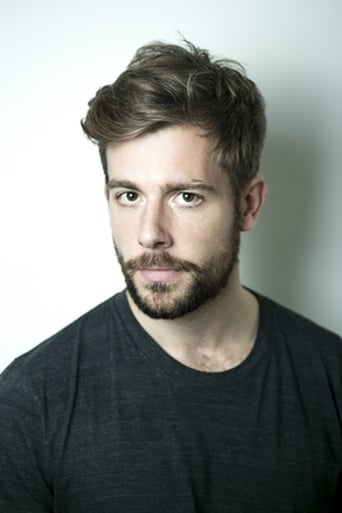 Ed Hendrik (birth name 'Edoardo Purgatori') was born in Rome in 1989 to Andrea Purgatori, an Italian journalist and screenwriter and to Nicola Schmitz, a German art historian and actress. Ed is the eldest of three children and since kindergarten he attended the German School of Rome, where he began to cultivate a passion for acting when becoming a part of the school’s theater company. He currently lives and works between London, Rome and Berlin as well as continuing to build his career in the United States.