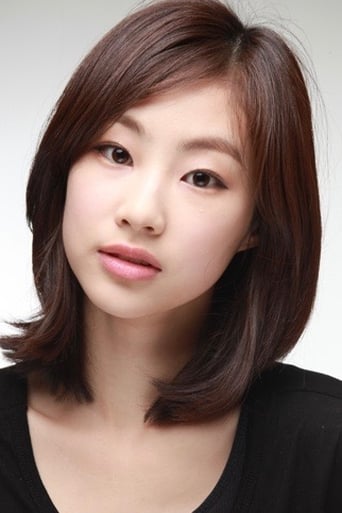 Jeon Soo-jin (born November 8, 1988) is a South Korean actress. Born in Seoul but raised in Jeju Island, she was studying design at Konkuk University in 2008 when she began doing part-time work as a model for the fashion magazines Shibuya and CeCi. Jeon made her acting debut in 2012 and has since starred in films and television series, notably Godsend (2014) where she played her first leading role.