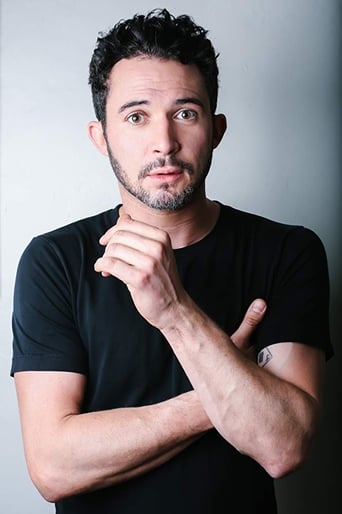 Justin Willman (born July 11, 1980) is an American magician, comedian, producer, and television personality. He is the creator and star of Magic for Humans on Netflix. He has made regular appearances on The Tonight Show, The Ellen DeGeneres Show, and Conan. His debut comedy/magic special Sleight of Mouth premiered on Comedy Central in 2015. He hosts the shows Cupcake Wars, Halloween Wars and King of Cones on the Food Network and Disney’s Win, Lose or Draw on Disney Channel. He resides in Los Angeles with his wife Jillian Sipkins and son Jackson Willman.