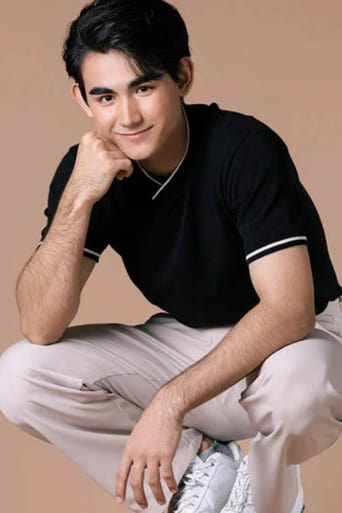 Sattabut Drake Laedeke, who goes by the nickname Drake, is a mixed American, his heritage is Thai, American, Chinese, Scottish, and German. Drake started acting at the age of 14 and made his television debut in "Broken." After signing with GMMTV, his first notable character was in the 2017 series "Slam Dance." The next year, Drake took his first leading role in the series "Cause You're my Boy." He carried that role over into the mini-series "Our Skyy."