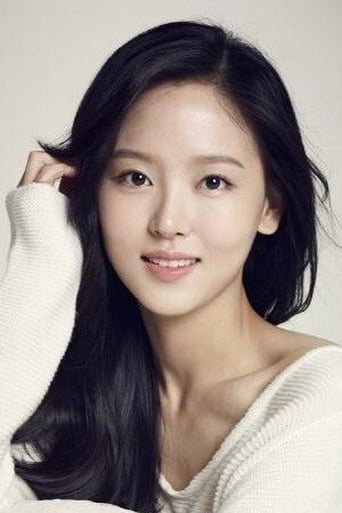 Kang Han-na is a South Korean actress and radio DJ, signed under KeyEast Entertainment. She received both her Bachelor's and Master's Degree from Chung-ang University's Department of Theater. During her studies, she starred in several independent films. In 2013, she made her official acting debut, first as Mary in the movie "Fasten Your Seatbelt" as well as Ahram, Kim Woobin's lover in the movie" Friend: The Great Legacy". She also made her drama debut as Im Seonjoo in "Miss Korea" during the same year. Since then, she appeared in the Running Man Family Package Project, where she became a temporary member for four weeks. As of December 2020, she has guest-starred in 21 Running Man episodes, making her the guest with the most appearances in show history. Kang has also trained ballet professionally. As of January 2020, she has been hosting KBS Cool FM/KBS Music's radio show Volume Up, replacing Lee Suhyun.