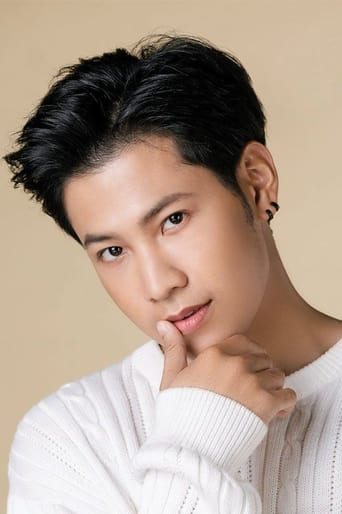 Prachaya Ruangroj (nickname: Singto) is an actor and model. He graduated with Learning Science & Mathematics from Suankularb Wittayalai School. He used to study at Faculty of Economics from Kasetsart University but in his last year he did a career change. He is currently a 3rd year student of the School of Communication Arts at Bangkok University. He is passionate about photography and has come to specialize in it during his early years at university. Singto began in the entertainment industry where he was a model. After, he debuted as an actor in the popular BL series "Sotus" (2016) as one of the main characters, Kongpob. For his first role he has earned widespread recognition in Thailand and parts of Asia. Since then he is an artist under GMMTV and has been working in a pile of works as "U-Prince: The Single Lawyer" (2017), "Friend Zone" (2018), "He's Coming To Me" (2019) or "Girl Next Room: Midnight Fantasy" (2020) among others.