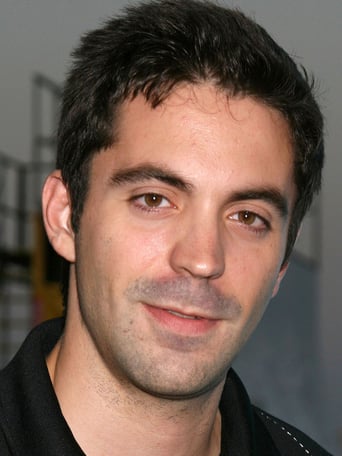 From Wikipedia, the free encyclopedia. Rhys Coiro (born March 12, 1979) is an American film, television and stage actor. Coiro may be best-known for his role on the HBO original series Entourage as Billy Walsh. Description above from the Wikipedia article Rhys Coiro, licensed under CC-BY-SA, full list of contributors on Wikipedia.​