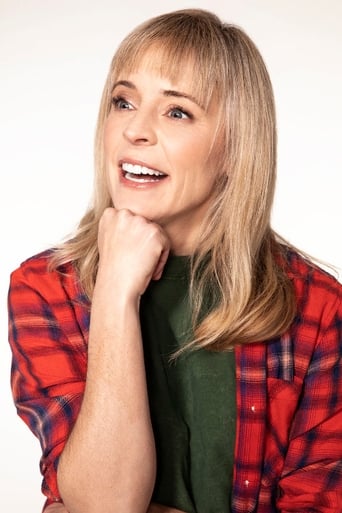 Maria Bamford (born September 3, 1970) is an American stand-up comedian and voice actor. She is best known for her portrayal of her dysfunctional family and self-deprecating comedy involving jokes about depression. Her comedy style draws upon surrealism and incorporates voice impressions that good-naturedly mock various character types. Comic Patton Oswalt has called her one of the most creative and original comics working today. Description above from the Wikipedia article Maria Bamford, licensed under CC-BY-SA,full list of contributors on Wikipedia.