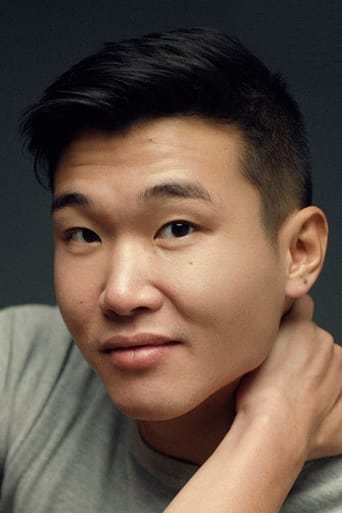 Joel Alexander Kim Booster (born February 29, 1988) is an American actor, comedian, producer, and writer. He co-produced and wrote for Big Mouth and The Other Two and as an actor has appeared on Shrill, Search Party, and Sunnyside. In 2022, he wrote, produced, and starred in the Hulu romantic comedy Fire Island, a modern adaptation of Pride and Prejudice with a main cast of Asian American actors.