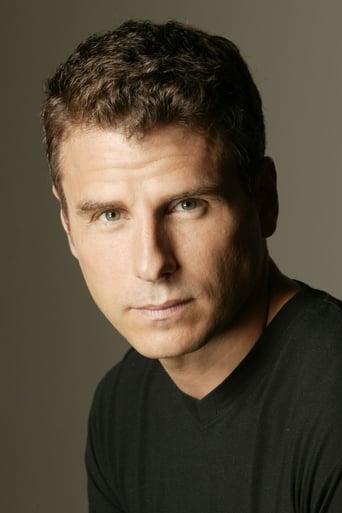 From Wikipedia, the free encyclopedia Jason Durr (born 2 December 1967) is an English actor of theatre, television and film, best known for his role as PC/DC Mike Bradley in the Yorkshire-based police drama series Heartbeat from 1997 until 2003, and his role, beginning from 2016, as Staff Nurse David Hide in the BBC hospital drama series Casualty.