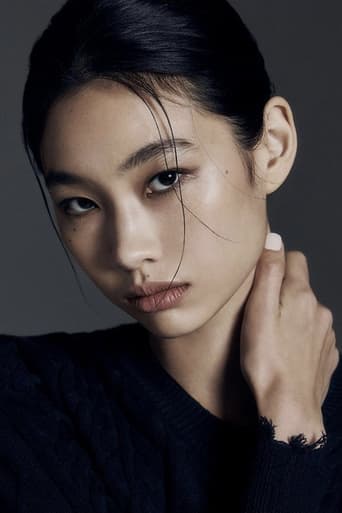 Jung Ho-yeon (born June 23, 1994), also known as HoYeon Jung, is a South Korean model and actress. She made her television debut in 2021, starring in the Netflix series Squid Game as Kang Sae-byeok, which brought her worldwide attention and critical acclaim as the show's breakout star. For her role on the show, she won the Screen Actors Guild Award for Outstanding Performance by a Female Actor in a Drama Series and earned a nomination for the Primetime Emmy Award for Outstanding Supporting Actress in a Drama Series.