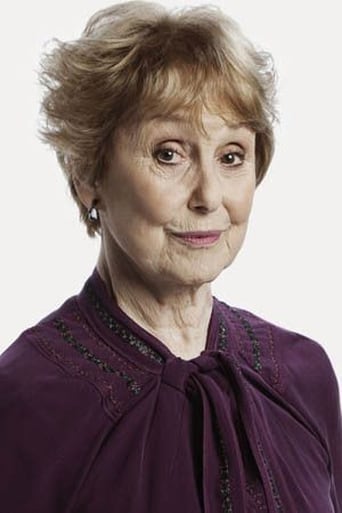 Una Stubbs (1 May 1937 – 12 August 2021) was an English actress and former dancer who has appeared extensively on British television and in the theatre, and less frequently in films. She was particularly known for her roles in the sitcom Till Death Us Do Part and Aunt Sally in the children's series Worzel Gummidge. From Wikipedia, the free encyclopedia. Description above from the Wikipedia article Una Stubbs, licensed under CC-BY-SA, full list of contributors on Wikipedia.