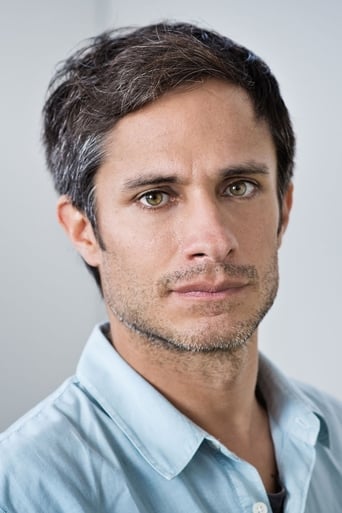 Gael García Bernal (born 30 November 1978) is a Mexican actor and producer. He is best known for his performances in the films Bad Education, The Motorcycle Diaries (where he played a young Che Guevara), Amores perros, Y tu mamá también, Babel, Coco, and Old, and for his role as Rodrigo de Souza in the Amazon Studios streaming television series Mozart in the Jungle. He and Diego Luna founded Canana Films in Mexico City. García Bernal was nominated for a BAFTA Award for Best Actor in a Leading Role for The Motorcycle Diaries in 2005, and in 2016 won his first Golden Globe Award for Best Actor – Television Series Musical or Comedy for Mozart in the Jungle. In 2016, Time magazine named him in the annual Time 100 most influential people list. In 2020, The New York Times ranked him No. 25 in its list of the 25 Greatest Actors of the 21st Century.