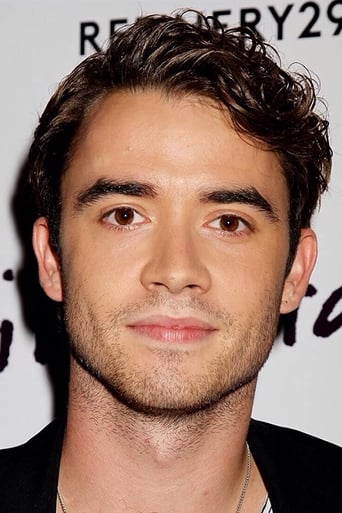 From Wikipedia, the free encyclopedia. Jamie Alexander Blackley (born 8 July 1991) is a Manx actor of screen, television and stage. Blackley was born in Douglas, Isle of Man. His first major appearance was in the London stage production of Spring Awakening. Blackley had a small role in the movie Snow White and the Huntsman but some of his most prominent film roles include Mark in Uwantme2killhim?, Ziggy in The Fifth Estate, and Adam in If I Stay.