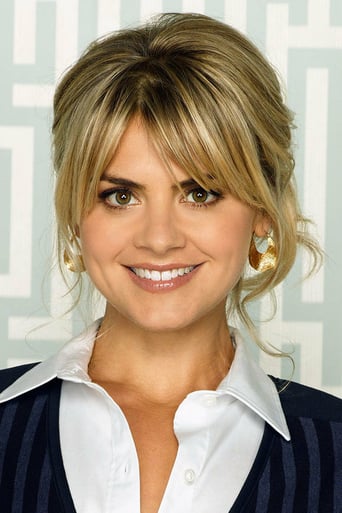 Eliza Coupe is an American actress best known for her role as Denise "Jo" Mahoney in the medical comedy Scrubs, in which she became a regular for the ninth season. Coupe currently stars as Jane Williams in the ABC comedy series Happy Endings. Description above from the Wikipedia article Eliza Coupe, licensed under CC-BY-SA, full list of contributors on Wikipedia.