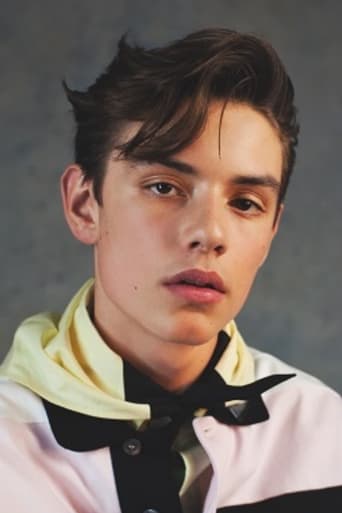 Louis Partridge (born 3 June 2003) is an English actor and model. He started his acting career leading small roles in short films such as Beneath Water and About a Dog. He is best known for his role as Tewkesbury in the Netflix original films Enola Holmes in 2020 and Enola Holmes 2 in 2022, starring alongside Millie Bobby Brown and Henry Cavill, as well as his role playing Sid Vicious in the miniseries Pistol.