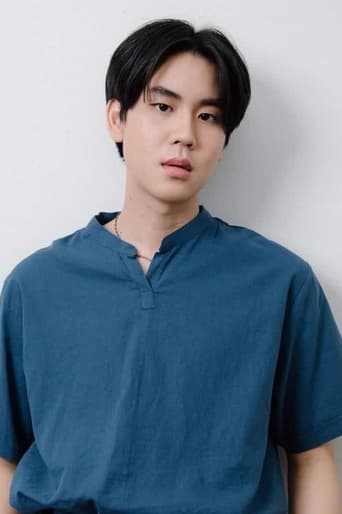 Prem Warut Chawalitrujiwong is a model, actor.He initially wanted to become a professional golf player and even was a regional gold champion in the "Youth under 18" category at TGA matches. He wanted to follow in Tiger Woods' footsteps but later gave up on his dream. However, he didn't stop playing golf. He cited Tor Thanapob Leeluttanakajorn as the reason he entered the entertainment industry since he grew up watching Hormones: The Series. He made his debut in the entertainment industry at the 2017 Pop Da'vance. He rose to prominence after portraying Team with his first Thai drama Until We Meet Again: The Series.