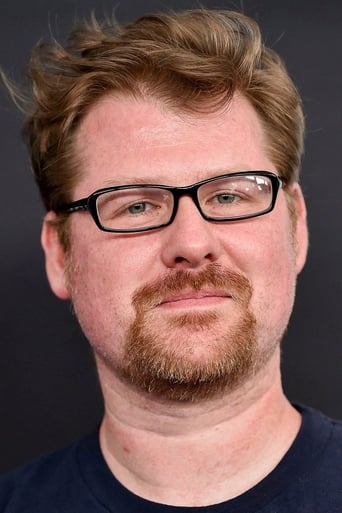 Mark Justin Roiland (born February 21, 1980) is an American voice actor, animator, writer, producer, and director. He is best known as the co-creator of Adult Swim's Rick and Morty and its subsequent franchise, on which he voices the show's title characters and as the co-creator of Hulu's Solar Opposites, in which he voices the main character, Korvo. He has also played Earl of Lemongrab on Adventure Time and Blendin Blandin on Gravity Falls. He founded the animation studio Justin Roiland's Solo Vanity Card Productions! and the video game studio Squanch Games. Description above from the Wikipedia article Justin Roiland, licensed under CC-BY-SA, full list of contributors on Wikipedia.