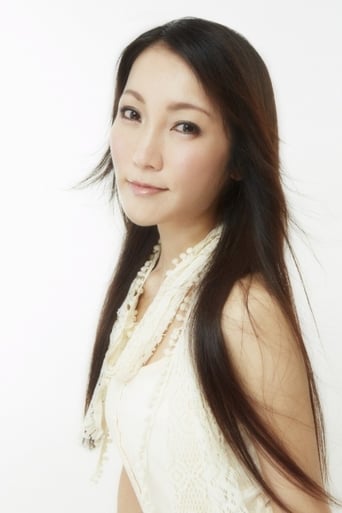 Yokote Kumiko, born April 21, 1973, is a voice actress and singer from Chiba, Japan. She is affiliated with Power Rise. She previously worked for Ken Production and Tori Tori Office. She was formerly credited as Yokote Kumiko, her real name, but changed her stage name to Hyousei in 2004. When voicing adult games, she is known as Kaibara Elena and Itou Sara.