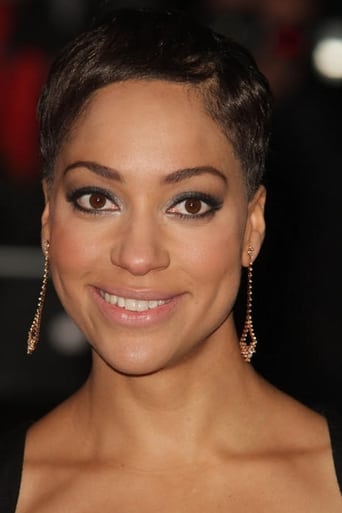 Cush Jumbo is an English actress and writer known for her one-woman theatre show "Josephine and I", which she wrote and starred in. Upon attending one of her performances, the creators of the CBS show "The Good Wife" offered her a supporting role in it during its last season, expanding her role in the spin-off "The Good Fight".