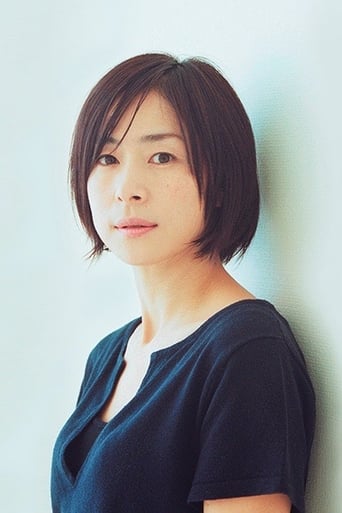 Naomi Nishida (born 16 February 1972 in Fukuyama, Hiroshima, Japan) is an actress. She won the Best Supporting Actress award at the 2001 Yokohama Film Festival and at the 25th Hochi Film Award for her performance in Nabbie's Love. She married a Japanese shoe designer in 2005, and gave birth a girl on April 7, 2008. She has announced that she will continue working as an actress. Description above from the Wikipedia article Naomi Nishida, licensed under CC-BY-SA, full list of contributors on Wikipedia.