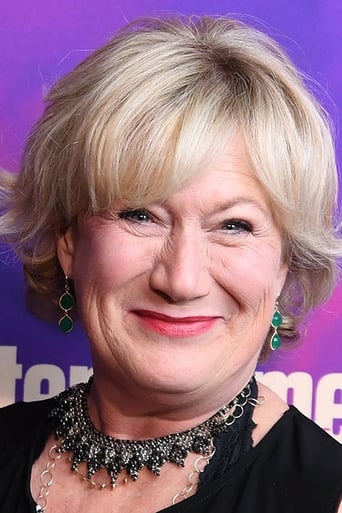 Jayne Atkinson (born February 18, 1959) is an English-born American film, theatre and television actress. She is perhaps best known for the role of Karen Hayes on 24 as well as her Tony Award-nominated roles in The Rainmaker and Enchanted April. She is also known for appearing in the CBS drama, Criminal Minds as BAU Section Chief Erin Strauss.