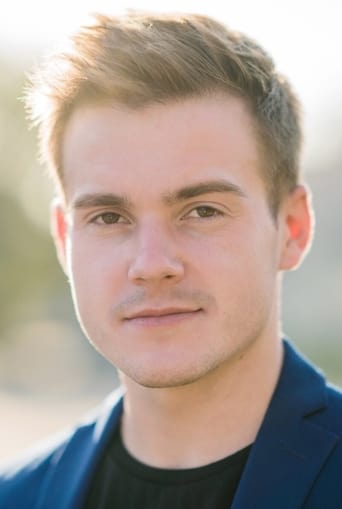 Anatolii Panchenko is an actor born and raised in Donetsk, Ukraine to an engineer Yurii Panchenko and a fashion design teacher Victoria Romanenko. When war broke out between Russia and Ukraine he relocated to Kyiv. He spent four years working on cruise ships selling jewelry until he ended up in Los Angeles in 2018. There he finished 1 year Acting for Film Conservatory at the New York Film Academy. In addition, he studied acting at the Larry Moss Studio, Lee Strasberg Theatre & Film Institute and the Nancy Banks Studio. In 2019 he auditioned for The Bureau (Le Bureau Des Légendes) season five and landed the role of Alexis Bakatine. After he returned to Kyiv and worked on several commercials. Recently he has been cast as Mikhail Vorobiov on INFINITI premiering on Canal+ in 2022.