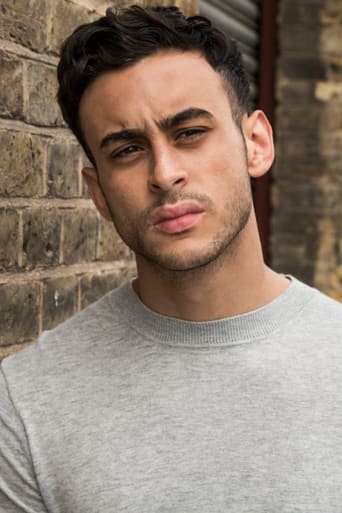 Fady Elsayed was born in Paddington, London, UK in 1993. He is a British/Egyptian actor best known for the role of Mo in Sally El-Hosaini's My Brother the Devil, for which he got a Best Newcomer nomination at the 2012 London Film Festival and a Young Performer of the Year Nomination at the 2013 Critics' Circle Film Awards.