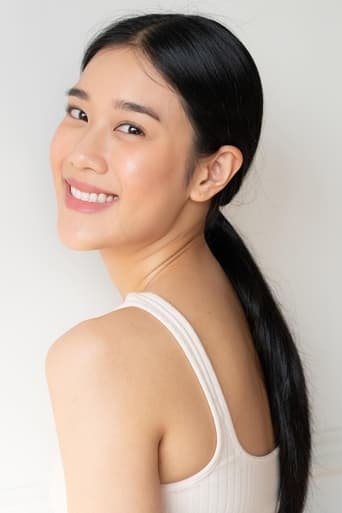 Kemisara Paladesh, nicknamed Belle, is an actress, model, and MC born in the Phuket Province, Thailand. Belle is a second child of Kematat Paladesh, president of Bangkok Media Broadcasting, the operator of the PPTV HD channel in Thailand. She also has a brother. His name is Kasempong Paladesh, nickname "Best". She graduated from Ekamai International School. In 2020, Kemisara got her Bachelor's degree at Thammasart University, majoring in British and American Studies (BAS). She was a TV show host of "GTH On Air". The show was called "GANG 'MENT Boys Meet Girls". The former name of this show was called "Play Channel" or "Play Gang Len-sa-nook Sook-yok-koun". She later became best known for her role as "Koi Wiriya Korkeartpirom" from Hormones: The Series. Belle first started getting into the entertainment industry by winning the contest called Friend For Film Phuean Chan Dan Hai Sut (เพื่อนฉันดันให้สุด) of GTH. Nowadays, Belle is an artist under Nadao Bangkok.