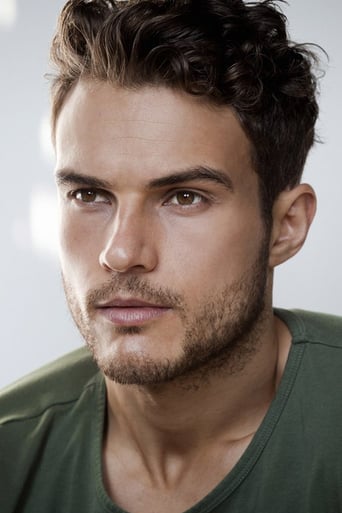 Ryan Cooper is an australian actor and model. He was born on April 3rd, 1986 in Port Moresby (Papua, New Guinea) to an australian missionary family. Ryan grown up in Brisbane (Australia). He worked as Carpenter for six years and was brought to New York in 2008 to be featured in DKNY jeans campaign with Bahati Prinsloo. Cooper is know for his roles in One Life To Live (2015), Confess (2017) and in the upcoming movie Rough Night (2017).