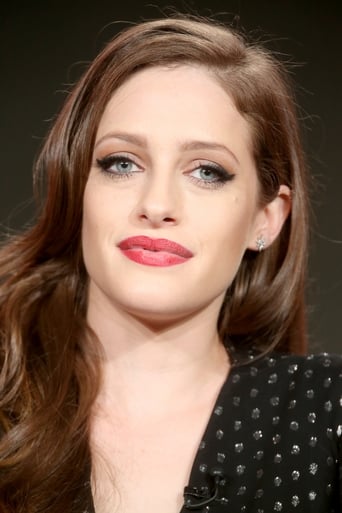 Carly Hannah Chaikin (born March 26, 1990) is an American actress. She got her breakout role in the film The Last Song, and stars as Dalia Royce in the sitcom Suburgatory. Chaikin was born in Santa Monica, California. She has known she wanted to be an actress since she was 11.In 2009, Chaikin landed the role of Veronica in the film The Consultants, released 4 December 2010 in the US. Chaikin is Jewish. Chaikin starred alongside Miley Cyrus in the Nicholas Sparks' film adaptation of The Last Song, initially released in the US on March 31, 2010. She played the role of Blaze, the antagonist of the film who is a rebel that stirs up trouble for Ronnie, played by Cyrus. Chaikin appeared in the 2012 independent film My Uncle Rafael starring John Michael Higgins. As of 2011, she also stars in the ABC sitcom Suburgatory alongside Jeremy Sisto and Cheryl Hines. In 2013, Chaikin was nominated for Critics' Choice Television Award for Best Comedy Supporting Actress for her role in Suburgatory. Description above from the Wikipedia article Carly Chaikin, licensed under CC-BY-SA, full list of contributors on Wikipedia.