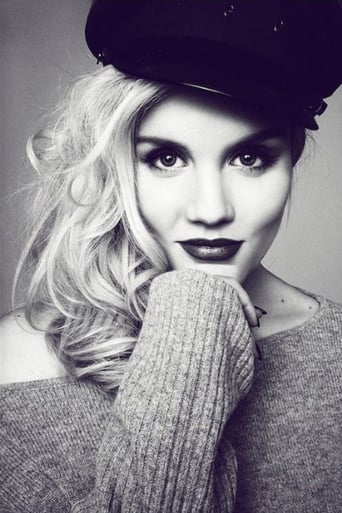 Emerald Lilly Fennell (born 1 October 1985) is an English actress, filmmaker, and writer. She has received many awards and nominations, including an Academy Award, two British Academy Film Awards, one Screen Actors Guild Award, and nominations for three Primetime Emmy Awards and three Golden Globe Awards. Fennell first gained attention for her roles in period drama films, such as Albert Nobbs (2011), Anna Karenina (2012), The Danish Girl (2015), and Vita and Virginia (2018). She went on to receive wider recognition for her starring roles in the BBC One period drama series Call the Midwife (2013–17) and for her portrayal of Camilla, Duchess of Cornwall in the Netflix period drama series The Crown (2019–20). As a writer-director, Fennell is known as the showrunner for season two of the BBC thriller series Killing Eve (2019), which earned her two Primetime Emmy Award nominations. In 2020, Fennell made her feature film directorial debut with the thriller Promising Young Woman (2020), for which she won the Academy Award for Best Original Screenplay, and received nominations for Best Picture, and Best Director, becoming one of only seven women, and the first British woman, to be nominated for the latter. Description above from the Wikipedia article Emerald Fennell, licensed under CC-BY-SA, full list of contributors on Wikipedia.