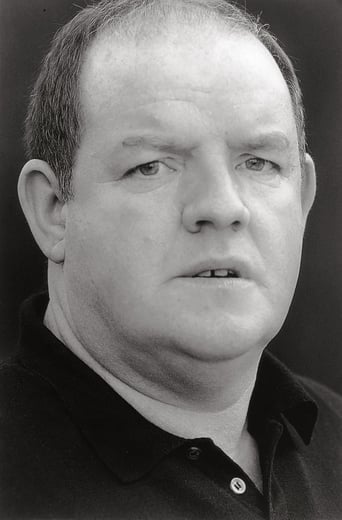 ​From Wikipedia, the free encyclopedia.   John Henshaw (born 1951, Ancoats, Manchester) is a British actor famed for his roles as Ken the landlord in Early Doors, Wilf Bradshaw in Born and Bred and PC Roy Bramwell in The Cops. Henshaw was born one of 12 children. He grew up in Ancoats, Manchester's "Little Italy" community. He was a refuse collector for ten years before deciding to become an actor at the age of 40. His first big break in acting was as a minder to Robert Lindsay's character Michael Murray in the acclaimed Channel 4 series, G.B.H. Other TV credits include The Royle Family, The Visit, Life on Mars, whilst film credits include the Steve Coogan comedy The Parole Officer, the Bert Trautmann biopic The Keeper, and the Ken Loach films Looking For Eric and The Angels' Share. Henshaw is chairman of the 24:7 Theatre Festival, an annual festival of new writing for theatre based in Manchester. Description above from the Wikipedia article John Henshaw, licensed under CC-BY-SA, full list of contributors on Wikipedia.