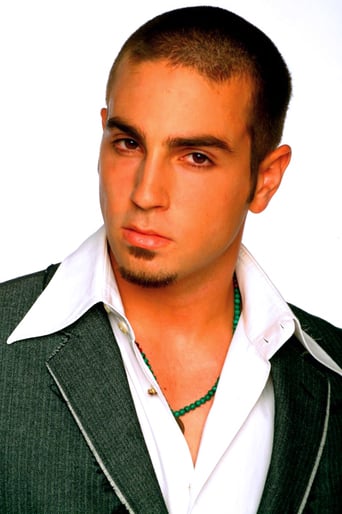 Wade Jeremy William Robson (born 17 September 1982) is an Australian dancer and choreographer. He began performing as a dancer at age five, and has directed music videos and world tours for pop artists such as NSYNC and Britney Spears. Robson was the host and executive producer for The Wade Robson Project, which aired on MTV in 2003. In 2007, he joined the Fox television dance series So You Think You Can Dance as a judge and choreographer.