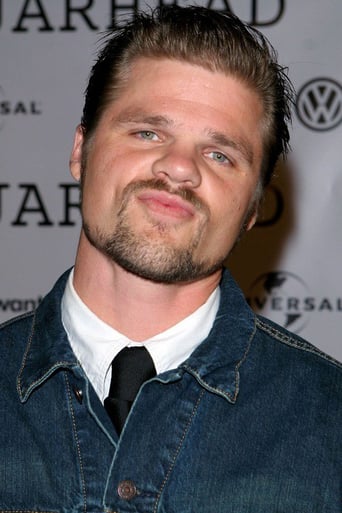 From Wikipedia, the free encyclopedia Evan Jones (born April 1, 1976) is an American actor who has been in films such as 8 Mile, Jarhead, Gangster Squad, The Book of Eli, Glory Road, and A Million Ways to Die in the West. Jones was a cast member of the television series October Road and has made guest appearances in series including Brothers & Sisters, and Going to California. Description above from the Wikipedia article Evan Jones (actor), licensed under CC-BY-SA, full list of contributors on Wikipedia.