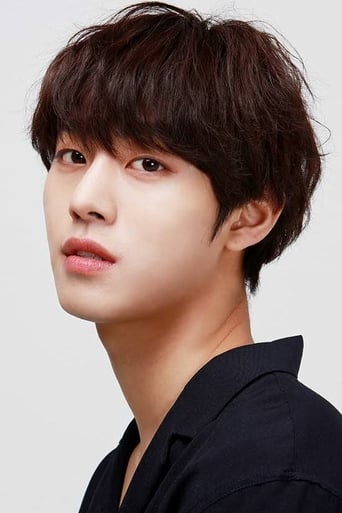 Ahn Hyo Seop (also known as Paul Ahn) is a Canadian actor based in South Korea under Starhaus Entertainment. He was born in Seoul, South Korea. When he was seven years old, his family emigrated to Toronto, Canada. He later moved back to South Korea when he was 17, while his family stayed in Canada. He graduated from Kookmin University, in the Department of International Business. He plays the piano and violin. After moving back to South Korea, Ahn was scouted by JYP Entertainment and became a trainee. He was given an opportunity to debut as a member of the K-pop boy band GOT7. However, he ultimately turned down the offer to pursue other endeavors. He was later put into the project group “101 (One O One)”, which released digital singles "Love You" in October 2015, followed by "Stunning" in November 2015. Ahn made his acting debut in the MBC drama, Splash Splash Love. He won his Rookie award in 2017 for his role in the drama 'My Father is Strange'. He received Excellence Award, Actor in a Miniseries Genre/Fantasy Drama, and won the Best Couple Award with Kim Yoo-Jung at the 2021 SBS Drama Awards for his drama 'Lovers of the Red Sky'. On May 2, 2022 he announced a new start with his agency The present co. The new agency has been jointly established by Ahn Hyo Seop and his longtime manager who worked with the actor from before his debut. (Source: Wikipedia)