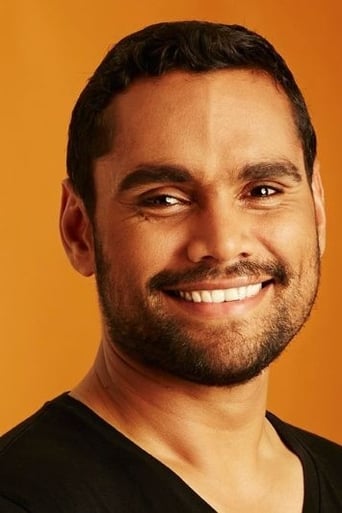 Rob Collins is an Australian television and stage actor and singer. Born in Darwin from a Tiwi Islands background, Collins worked with the National Indigenous Music Awards before coming to acting. Collins is currently best known for his major roles in the Australian television series **Cleverman** and **The Wrong Girl**, both of which premiered in 2016.