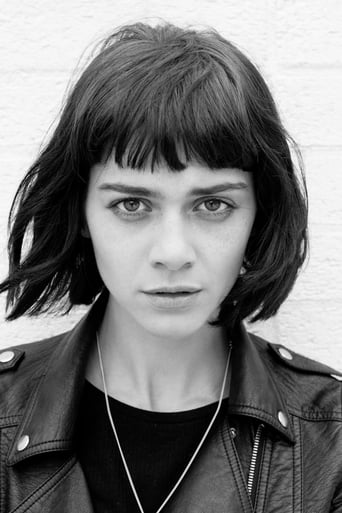 Emma Jill Appleton was born and raised in the town of Witney, Oxfordshire, England and attended West Witney Primary School and then Wood Green School. Appleton began a modeling career as a teenager, which naturally progressed to acting in 2017 when an opportunity opened for the cast of the BBC Three series Clique where she played the role of Fay Brookstone for 6 episodes. Her next major role was playing Feef Symonds in six episodes of Channel 4’s spy thriller Traitors in 2019. Appleton landed a role as Princess Renfri, alongside Henry Cavill in the Netflix fantasy drama series The Witcher, created by Lauren Schmidt Hissrich adapted from The Witcher book series of Polish writer Andrzej Sapkowski.