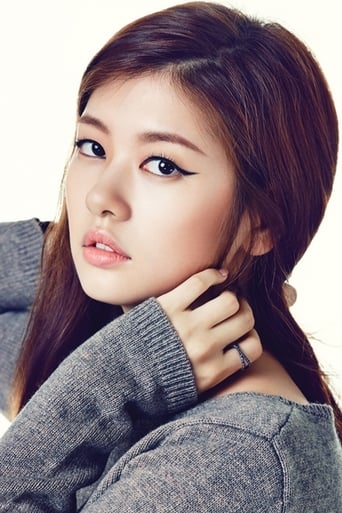 Jung So Min is a South Korean actress. She made a splash with her acting debut in the 2010 television drama “Bad Guy”. The recognition led to her next role in the popular drama “Playful Kiss”, an adaptation of the manga “Itazura na Kiss” opposite Kim Hyun Joong. She wrapped up 2018 with her first radio show "Jung So Min's Young Street" on SBS Power FM achieving her dream to become a radio DJ someday.