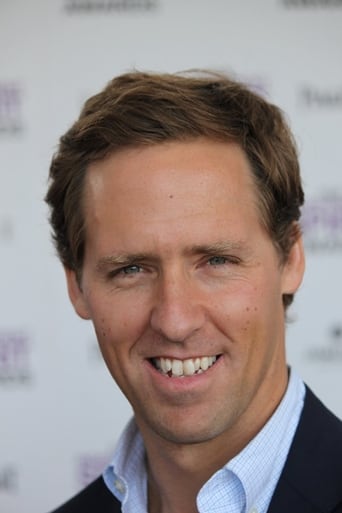 Nathaniel Wales Faxon is an American actor, comedian, director, and Academy Award-winning screenwriter. He won the Academy Award for Best Adapted Screenplay for co-writing The Descendants (2011) and starred in the FOX comedy series Ben and Kate (2012–2013), the FX comedy series Married  2014–2015) and voices Elfo in the Netflix adult animated television series Disenchantment  (2018-). He is an alumnus of the Los Angeles-based improvisational and sketch comedy troupe The Groundlings, where he began performing in 2001. He's best known for his appearances in comedic films such as Orange County (2002), Walk Hard: The Dewey Cox Story (2007), Bad Teacher (2011), Zookeeper (2011), Tammy (2014), Sex Tape (2014), Life of the Party (2018), Father of the Year (2018), and several Broken Lizard films including Beerfest (2006). He also appeared in Charlie's Angels (2019). He co-starred in Darren Star's semi-autobiographical satire Grosse Pointe and had recurring roles in several television series such as The Cleveland Show, Joey, Up All Night and Reno 911!. He has been featured in a series of prominent Holiday Inn commercials featuring Joe Buck as well as an ad by Blockbuster. However, he did not get a significant lead role until 2012 when he starred as the titular Ben in Ben and Kate. He starred alongside Judy Greer in the FX comedy series Married (2014), which ran for two seasons. He's had major recurring roles as Jeremy de Longpre on the series Allen Gregory, Nick on Netflix's Friends from College, The Swede on Our Flag Means Death, Arthur on Loot, and Marshall on the series A League of Their Own. He's also had a recurring role as Neville, Jackie's love interest, on The Conners. He provides the voice for Captain Underpants and Mr. Krupp in The Epic Tales of Captain Underpants as well as the Captain Underpants specials. He also provides the voice for Chief on the series Housebroken. He co-wrote and co-directed The Way, Way Back (2013) and Downhill (2020) with writing partner Jim Rash.