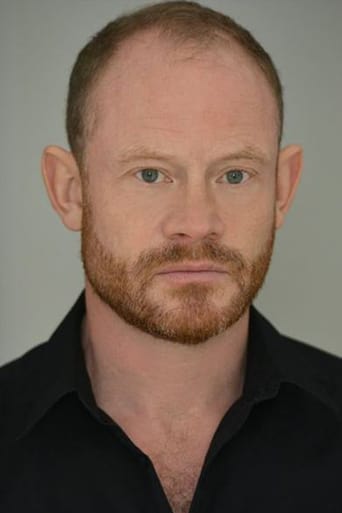 Robert Hands is an Olivier Award-nominated British actor based in London. He trained at the prestigious Bristol Old Vic theatre school. His career has spanned over twenty years during which time he has played leading roles in film, television, and both classical and musical theatre in London’s West End.